On July 7, fans around the world were shocked to learn that legendary actor James Caan died the evening before at age 82. The star was famous for starring in films such as Misery and Elf. But there was one role that truly put him on the Hollywood map, and it was portraying Santino "Sonny" Corleone in the iconic Godfather franchise. Playing the role made James so well known, he scored an Oscar nomination and Golden Globe win for it.

"It is with great sadness that we inform you of the passing of Jimmy on the evening of July 6," his family posted on the actor's official Twitter account. "The family appreciates the outpouring of love and heartfelt condolences and asks that you continue to respect their privacy during this difficult time. End of tweet."

The news is incredibly heartbreaking, and you may find yourself wanting to honor James' life and watch his most recognizable film. Thankfully, The Godfather is already available to stream on one of the biggest streaming sites. Here's all you need to know about watching the movie online.

Where to watch or stream The Godfather:

If you're looking to watch the 1972 film soon, you can stream The Godfather right now on Paramount+. If you don't have an account, you can get a one-week free trial before choosing plans that start at $4.99 a month or $49.99 a year. If you're a student and looking for a deal, you can also qualify for a 25% discount rate.

'The Godfather' on Paramount+ 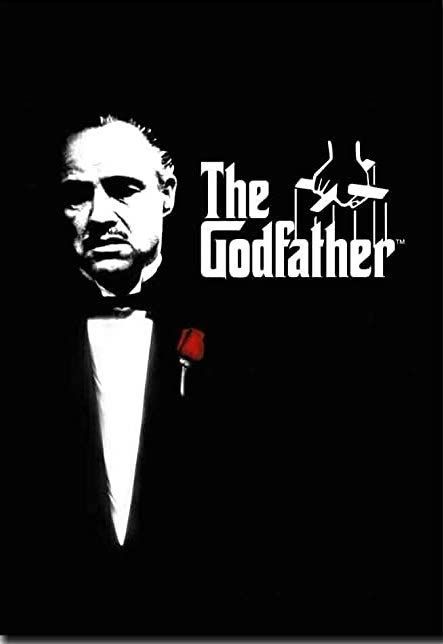 'The Godfather' on Paramount+

If you're already a subscriber, there are different ways you can access the Oscar-winning drama. You can either check out the movie page on Paramount+'s official site, or sign into the app and watch it from any streaming device.

Or, if you prefer, you can rent all three Godfather movies Amazon Prime Video for $2.99 each.

We'll miss seeing James Caan on our screens. At least we'll have a piece of him — and movie history — right at our fingertips.

The Best Movies to Watch

There Are So Many Christmas Movies on Disney+

These Funny Christmas Movies Are Good for a Laugh

How to Watch and Stream 'Hocus Pocus 2'

The Best Christmas Movies to Watch With Kids

How to Watch and Stream 'Don’t Worry Darling'

The 17 Best Latinx Documentaries on Netflix

The 15 Best Latinx Movies on Netflix

45 Thanksgiving Movies to Watch While Stuffed